The Hypocrisy of human rights 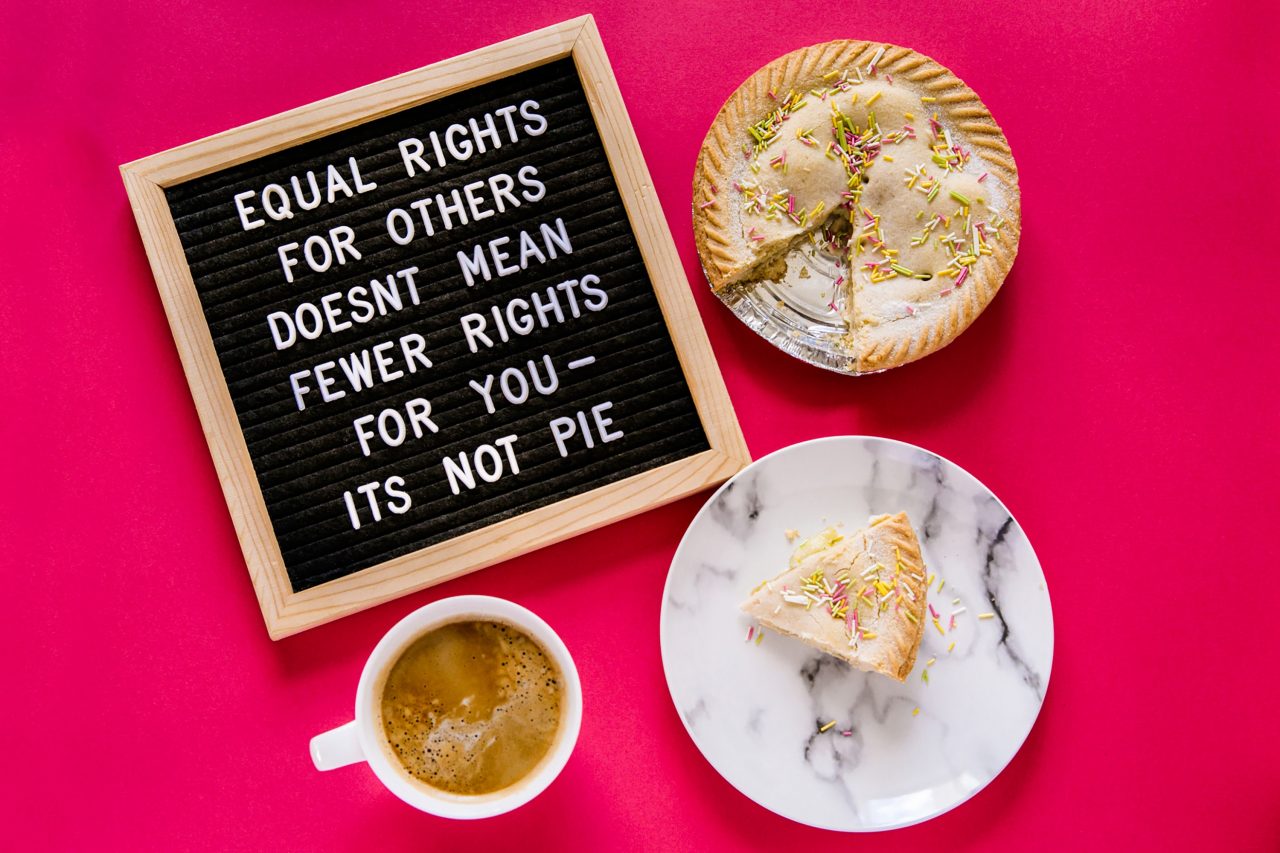 I will be bold enough to say, the path to human wrongs is paved with human rights. The global self-declared leader for monitoring and upholding human rights, the US has been at the forefront of condemning human rights abuses globally. However, criticisms by the UN and American citizens suggest it has not been leading by example, with several human rights violations on home soil being brought to light.

In 2019, this alleged international human rights champion took a step backwards as a nation in terms of human rights, when it rolled out inhumane immigration policies and promoted false narratives that perpetuate racism and discrimination; didn’t do nearly enough to handle mass incarceration; undermined the rights of girls and lesbian, gay, bisexual, and transgender (LGBT) people; further weakened the power of American citizens to induce affordable health care; and deregulated industries that put people’s health and safety in danger .

This does not intend to say that the US are the only hypocrites. As there are many countries that only pay lip service to upholding human rights within their borders. For example, In 2013, an innocent man living during a Rio de Janeiro named Amarildo de Souza, was arrested by police in an operation to collect drug traffickers. He was never seen again. This is obviously against due process. De Souza’s disappearance was haunted by protesters in street demonstrations, which were met with a ruthless police response. Usually, this would have been the end of the tale, but the public was having none of it and applied pressure, which led to a police investigation, and eventually to the arrest of 10 police officers, who were charged with not just +murdering him, but also with torture.

Human right violations seem to be something that the US and Brazil can bond over. The Human Rights Measurement Initiative reports on how well countries are enforcing international human rights. The most recent report for the US and Brazil is not positive. In fact, America has performed “abysmally” in several categories, receiving “strikingly poor results” — for instance, for failing to guard citizens from discrimination and police brutality. They are also in concert with Brazil as countries which post extreme risk to the LGBTQIA+ community.

The US goodly neighbours, Canada, who have a reputation for refugee friendly policies and being open to cultural diversification are perpetrators off this hypocrisy. Despite being ranked number 1 for caring about Human Rights, Canada’s treatment of their indigenous community cannot be left unnoticed, from their residential schools established to conform indigenous children, to their current treatment where these communities still lack access to clean drinking water.

The US has faced accusations of voter suppression after introducing policies, like requiring citizens to present ID and prohibiting early votes, both of which disproportionately affect Black Americans and disabled people. The Voter ID laws affect citizens in that it deprives a subsection of the right to vote, directly reduce and discourage participation, as well as goes against the country’s trend of including more Americans within the democratic process. Many Americans do not have one form of identification acceptable for voting. These voters are disproportionately low-income, racial and ethnic minorities, the elderly, and other people with disabilities. Such voters more frequently have difficulty getting ID, because they cannot afford or cannot get the underlying documents that are a prerequisite to getting government-issued photo ID card. The report highlights that people of color and specifically Black Americans are “particularly vulnerable to abuses of every single right measured”. This highlights a worrying disregard for human rights, which appears to affect vulnerable minority groups at a better level.

In recent times, considering the pandemic, we are seeing greater and greater disregard of human rights. As per usual, the champion of Human Rights, the US, is ahead in this debauchery. After When Pfizer, a US Company, announced after November 9th, 2021, a vaccine for the SARS-CoV-2, the president elect, while celebrating the good news, was quick to say that vaccination would never be mandatory. Fast forward to almost one year later, this same president has made vaccination mandatory if you are to join the military. Many states in the US have also put in place certain laws which restrict freedom of movement for the unvaccinated. There are establishments where one cannot enter as a customer or even work as an employee if you are unvaccinated. This stance is not unique to the US, as there are similar patterns the world over. In St. Vincent, Prime Minister Ralph Gonsalves was stoned for making vaccinations mandatory for front-line workers and public servants. In Grenada, similar emotions are stirring, as the rise in COVID-19 cases is rising and the Government is applying pressure on the private sector to come up with ways to increase the total amount of vaccinated people.

The fact is, human beings are, by nature, selfish. While many believe that international human rights law is one among our greatest moral achievements, there’s little evidence that it’s effective. Human rights and the laws associated are nothing more than a facade used by first world countries to seek their own interests in other weaker and /or poorer countries. It’s time that we take another look at what we consider human rights, as if we remain on the current path. The hypocrisy will only continue.

There are no comments yet.